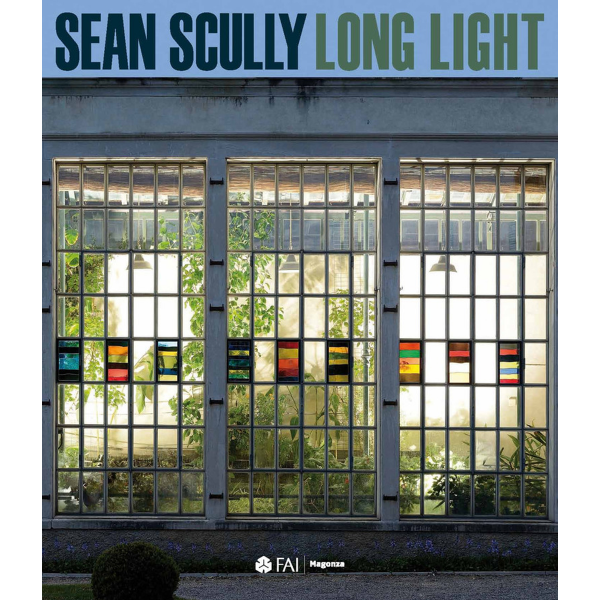 SEAN SCULLY: LONG LIGHT 20,30€
Back to products
Next product 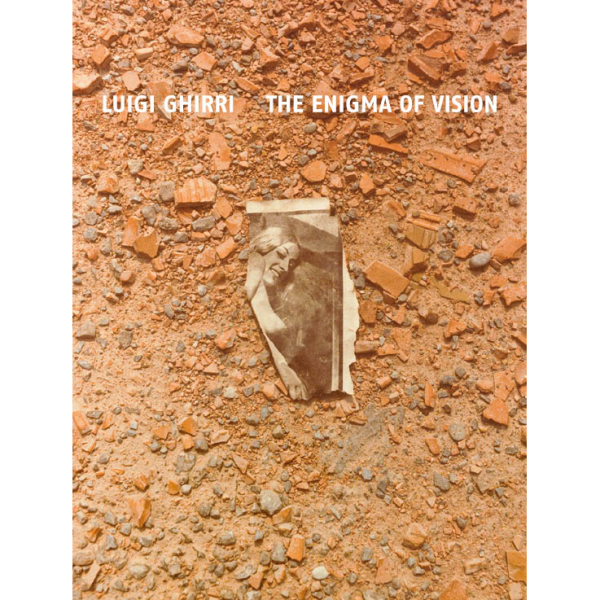 «Imagination is the somewhat disorderly antechamber of that room where the work then appears » (Giulio Paolini). Sale d’attesa is the title of a series of collages Paolini has created around the same scene: a couch and two small armchairs, belonging to his studio in Turin in street Po, become the background of imaginations, visions, characters – bookstands and easels, crumpled worlds and drawings, planets and colours. “Attesa” as significant interstitium where art “attends to” (a curious linguistic expression “to attend to a work”). Andrea Cortellessa’s words, author of the text in the catalogue, explain that «…Sale d’attesa are the arena of the greatest meta-pictorical concentration, and at the same time, of the greatest closure within the intérieur. […]Like in the cosmos of Blanchot and in that of Borges […], in Paolini’s work, the place in which one dwells completes the miracle of arresting time and, at the same time, does away with individual identity ».
The volume was published in the occasion of the homonym exhibition at the Repetto Gallery of London (20 June – 20 September 2019), where 25 works of the artist, dated 2011-2012, were selected and reproduced in the book together with information sheets. 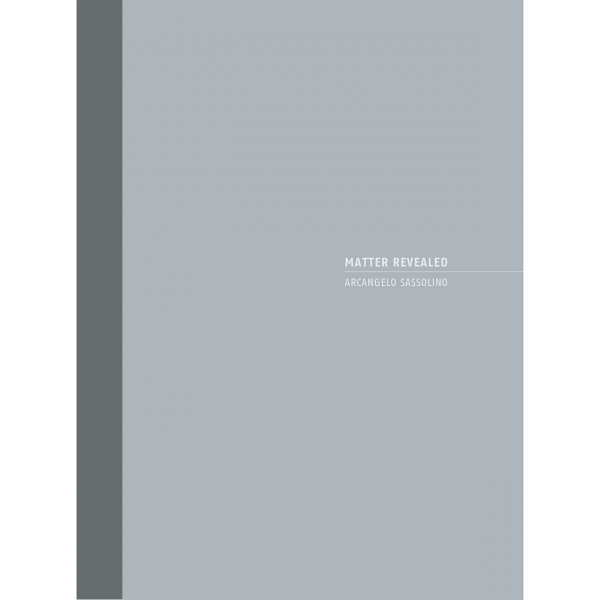 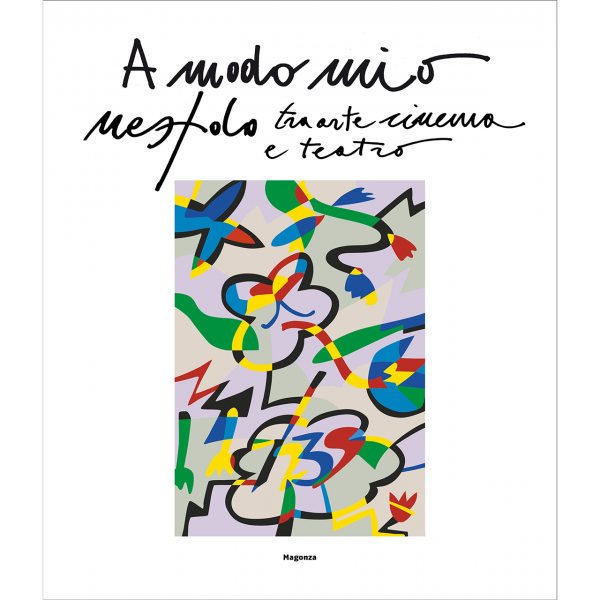 IN MY OWN WAY. NESPOLO AMONG ART, CINEMA AND THEATRE 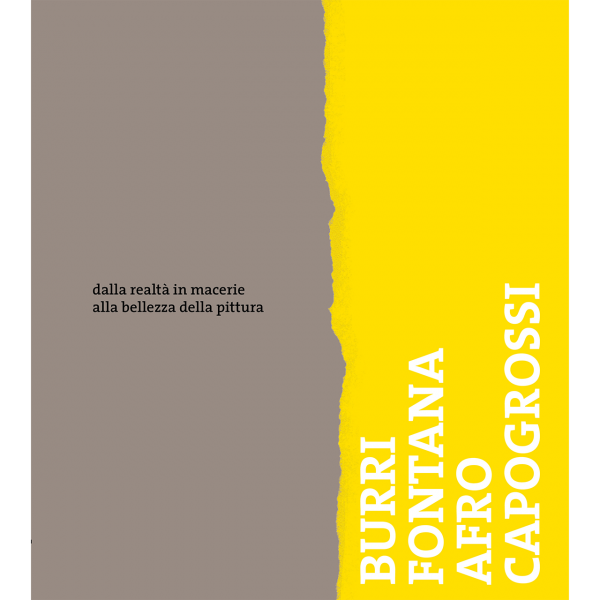 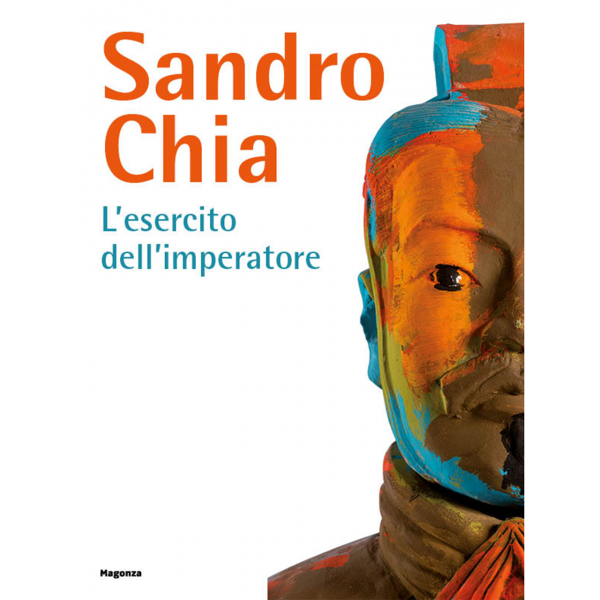 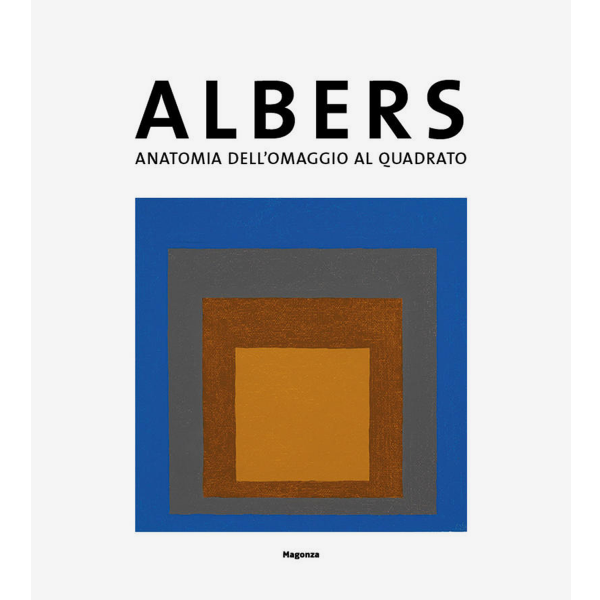 JOSEF ALBERS. ANATOMY OF HOMAGE TO THE SQUARE 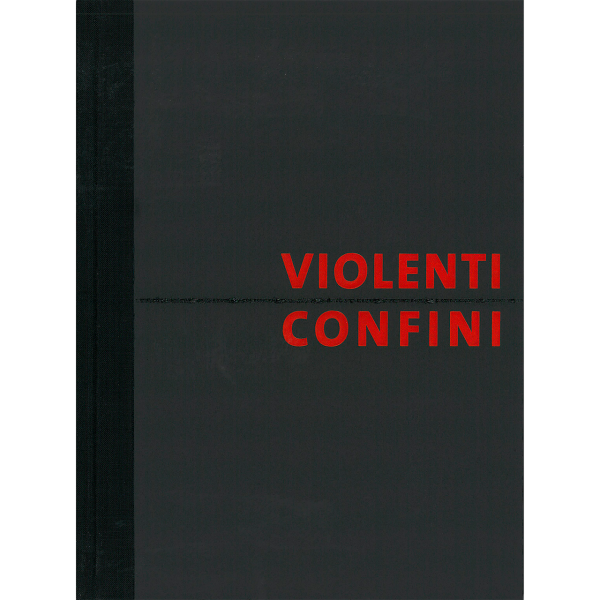 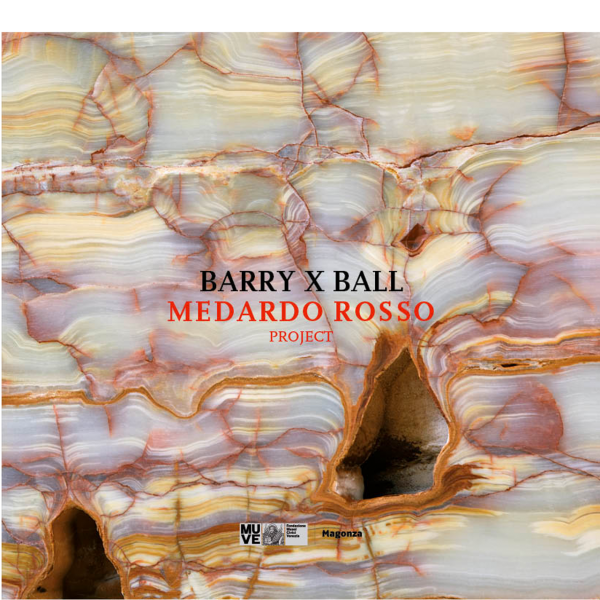 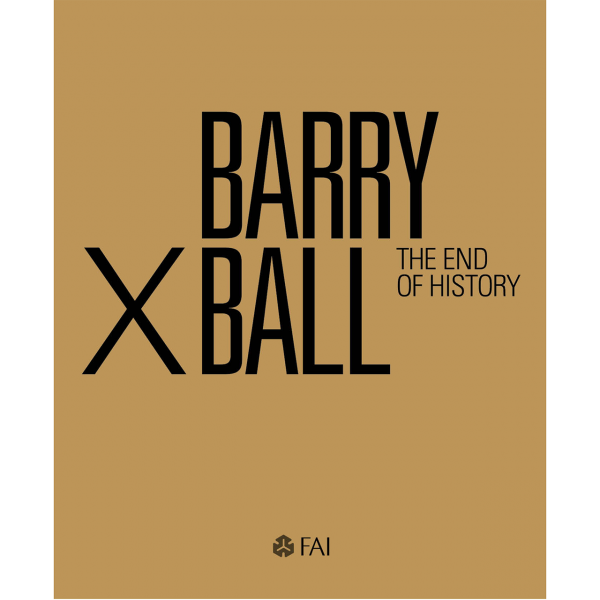