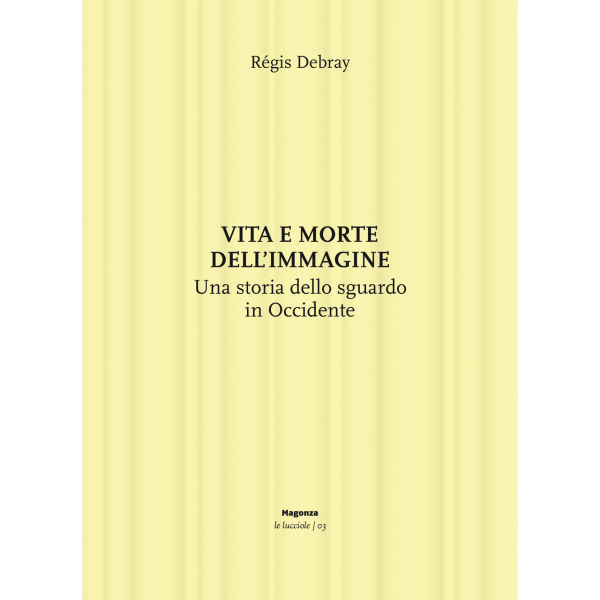 The work of Italian artist Claudio Parmiggiani is concerned with themes of absence, the inevitable passage of time, fragmentation and silence.

The work of Italian artist Claudio Parmiggiani is concerned with themes of absence, the inevitable passage of time, fragmentation and silence. Over the course of his career, Parmiggiani has maintained a radical stance and singular vision, interrogating the power of memory and shared history, as well as the dual nature of time, with recurring motifs such as dust, fire, glass, shadows and empty space. His practice demonstrates a profound interest in our artistic, historical and moral past. Deeply personal meditations on life and death, the power of reflection and feelings of the sacred are realised in concrete objects, photographic and painted images, and in his signature ‘Delocazione’. Inaugurated in 1970, these haunting works use powder, soot and fire to create shadows and imprints on paper and board, resulting in a sense of absence while at the same time making manifest an unmistakable human presence, tangible, yet not corporeal.

Born in Luzzara, Italy in 1943, Parmiggiani studied at the Istituto di Belle Arti di Modena between 1958-1960. During this time he frequented the studio of Giorgio Morandi, whose work was to have a profound impact on him. The spirit of Marcel Duchamp and Piero Manzoni was also apparent early on in his manipulation and presentation of objects. Associated throughout his career with both the Arte Povera and Conceptual Art movements, Parmiggiani’s work resists substantial connection with either. Despite this, his oeuvre shares essential features with that of contemporaries such as Giulio Paolini, not least a progression from a conceptual practice towards a coalescence with formal and representational modes of art making. Parmiggiani’s overarching thesis is his search for an image, object or assemblage that transcends time and individual experience to evoke a universally existential and perceptual truth. It is a search that is at the heart of his practice, an excavation of history and mythology that is rendered still, silent and impervious to time. 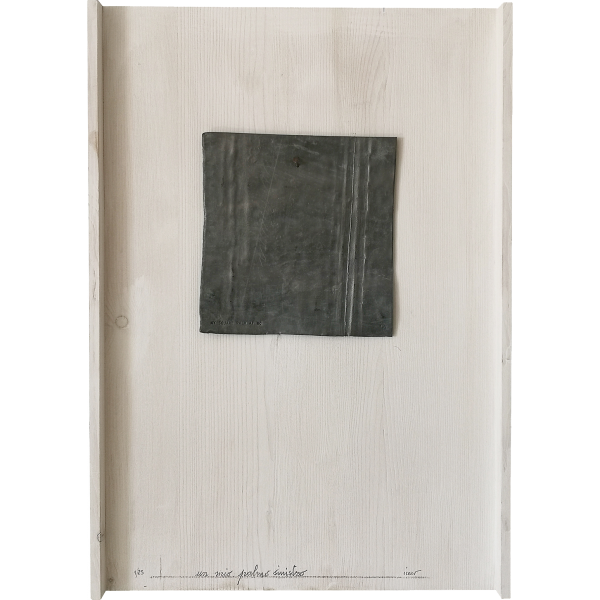 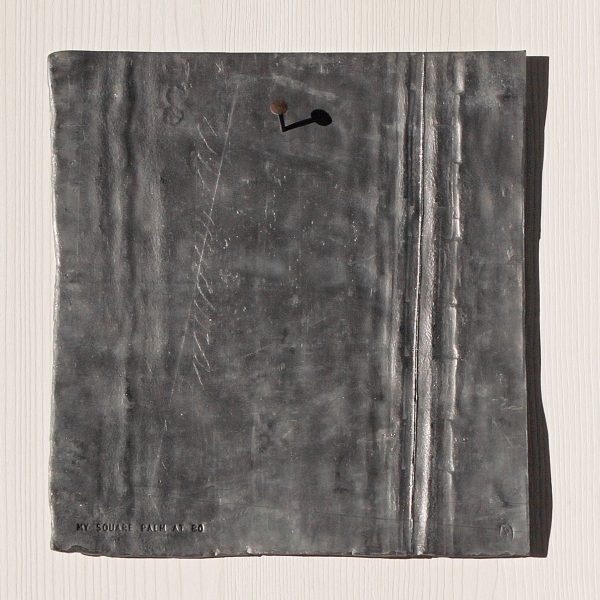 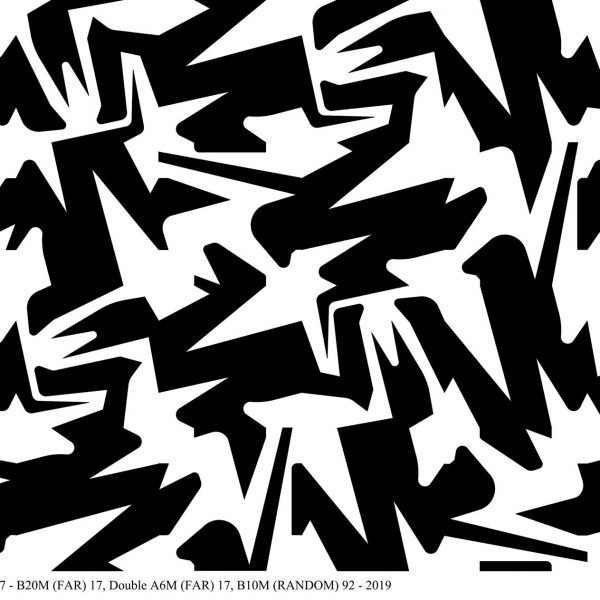