Violent Boundaries, ideated and curated by the publishing company Magonza, is an expositive project that collects the works of twenty one italians and foreigners contemporary artists.
The exhibition aim is to examine the theme of the boundary and its declination in different spheres, as the geographical, the social, the political and the biographical ones. Interpreting the concept of territory and limit, the exhibition also focuses on actuality, from the matter of the redefinition of old and new borders to the issue of migrational flows. In addition to the vision of boundary as “trauma” and “division”, the exposition also proposes an imaginative and lyrical shade of the theme, hence creating an open journey able to instill a sense of tension together with the artistic, evocative and creative potential that has always taken part in the reflection about the concepts of boundaries and limits.

Twenty one works by twenty one artists, whose heterogeneity originate from their generation, poetics and stylistic research, interpret and explore the idea of boundary from a series of crossing points of view. The exhibited works – in particular installation, paintings, drawings, sculptures, photographies and videos – have been realised mostly in the past ten years. Violent Boundaries also displays documents dated back to the past centuries. As a matter of fact, in the very first part of the exhibition some historical maps coming from the Città di Castello museum collections are held, enhancing the heritage of the Umbrian territory and testifying how the interest for this topic is still vivid despite the passing of time.

Following a synchronic rule, the above-mentioned documents will create an imaginary bridge connecting with the contemporary works of art, in the spaces dedicated to the temporary exhibitions inside the wonderful Pinacoteca Comunale,. The exhibition set-up spreads out in five different settings, each of them representing a specific shade of the meaning of boundary.
The relationship between past and present – the fil rouge of the entire exposition – is well explained in the first room, where ancient maps dialogue with the site specific intervention of Marco Baldicchi. In the second room, the topic of the works by Alighiero Boetti, Mircea Cantor, Dina Danish, Margherita Moscardini and Pietro Ruffo is the boundary meaning is “trauma”. The journey continues with Filippo Berta, Nicolò Degiorgis, Mona Hatoum and Jon Rafman , whose works deal with the boundary as a social and a relational issue, with a strong attention to human presence. On the contrary, the theme of the immaterial limit, seen as threshold to be exceeded, is dealt by the works by Christo, Paolo Icaro, Jiří Kolář, Sandro Martini, Claudio Parmiggiani and Giuseppe Spagnulo, which populate the fourth zone. The last space is dedicated to the boundary as something autobiographical, with works by Flavio Favelli, Mario Giacomelli, Adrian Paci, Dim Sampaio e Luca Vitone.

Therefore, Violent Boundaries represents an open field of discussion on crucial issues of the present, offering a mapping of places, origins and approaches, also able to define a geography of the contemporary art of the last decades.

You will be provided with a catalogue edited by Magonza, containing critical contributes by Pietro Bellasi, Alberto Fiz e Saverio Verini, technical files of the works and the artists, and an iconographic apparat of the works shown.

The Pinacoteca Comunale of Città di Castello, location where the exhibition is held, is seated into a Renaissance palace that was built between 152 and 1532 and completed in 1545. It was the house of Alessandro Vitelli and Angela de’Rossi. Together with the Galleria Nazionale of Perugia, the Pinacoteca presents the principal art collection of Umbria: inside it is possible to admire important examples of Renaissance and Manierist painting,  including some of the very firsts work of Raffaello and Signorelli. The main facade of the palace that overlooks the Italian garden is decorated with amazing graffiti by Cristoforo Gherardi and others, following Giorgio Vasari‘s draft.
The Pinacoteca Comunale has held important expositive events and since 2005, which is the year of the restoration of east side of the palace, an inauguration to the contemporary was made. Among the personal and collective expositions we cite Prima di Burri e con Burri (2005), Josef Albers. Arte come esperienza: i metodi di insegnamento di un maestro del Bauhaus (2013), Segno Forma Gesto (2014), Carlo Zauli. I bianchi (2015) and Governare il caso. L’opera nel suo farsi dagli anni sessanta ai nostri giorni (2015-2016). 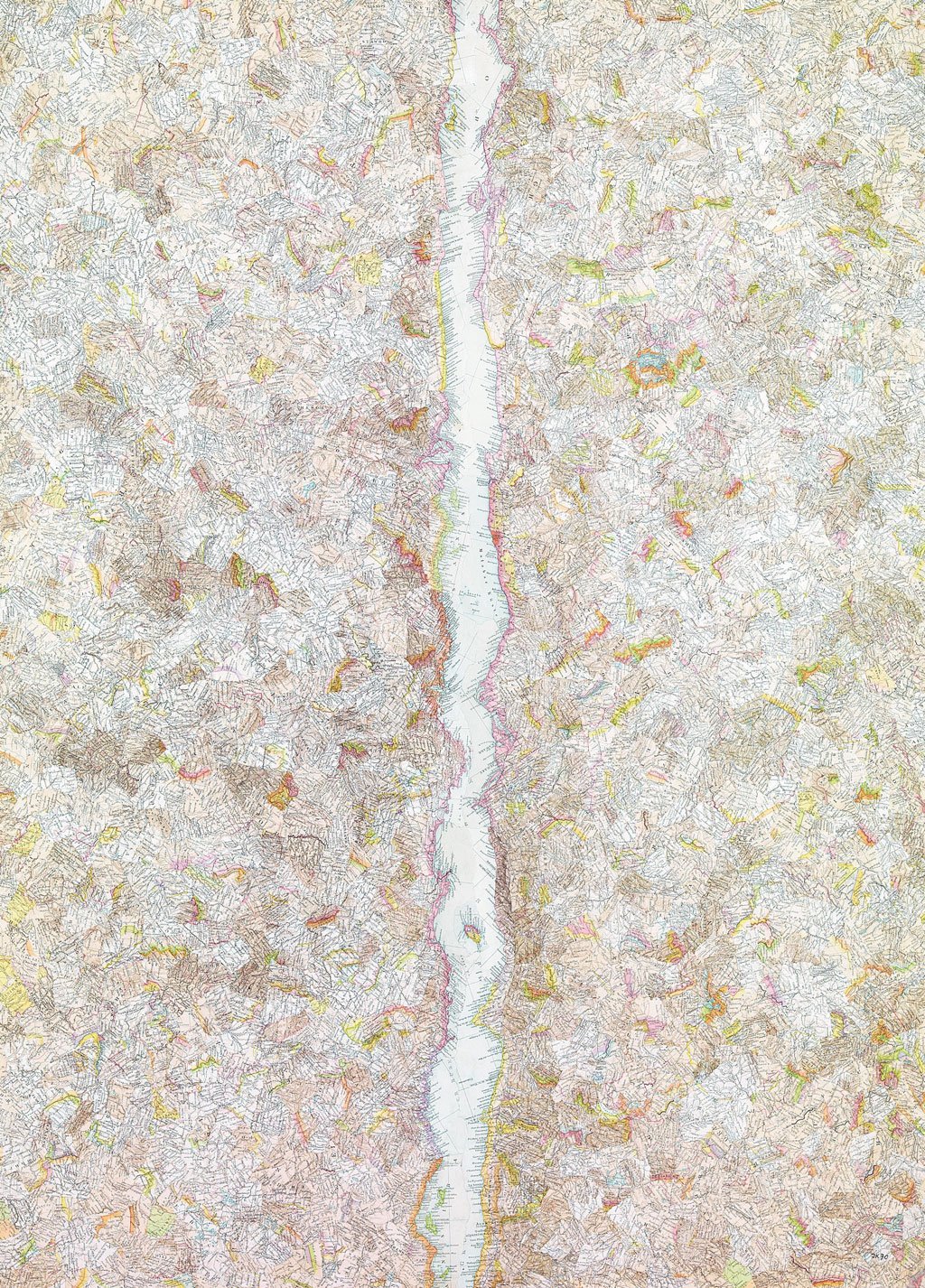 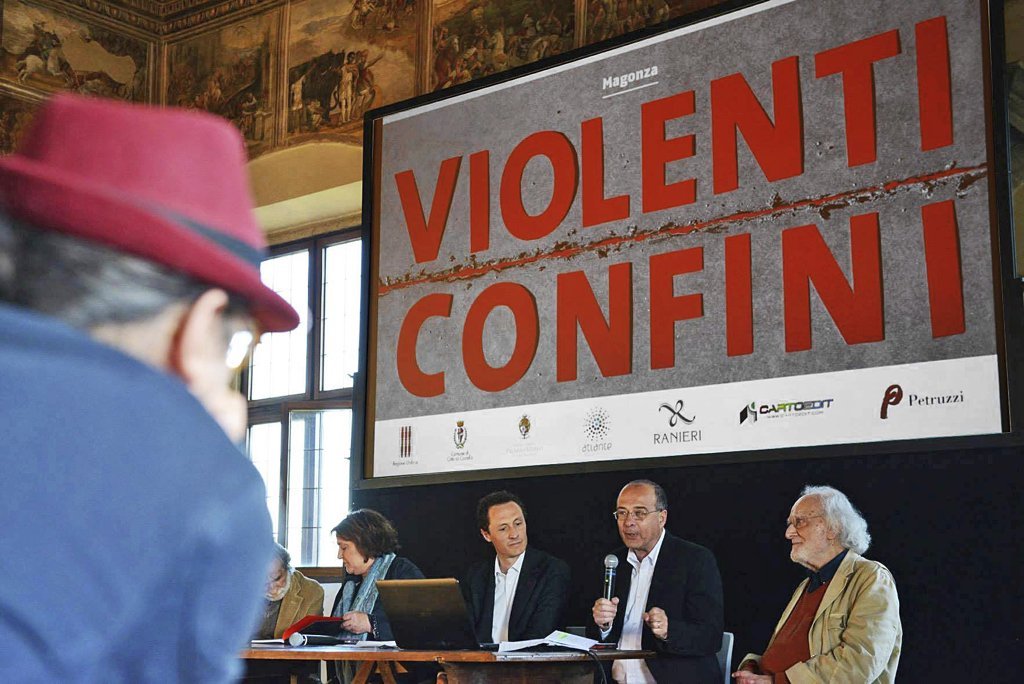 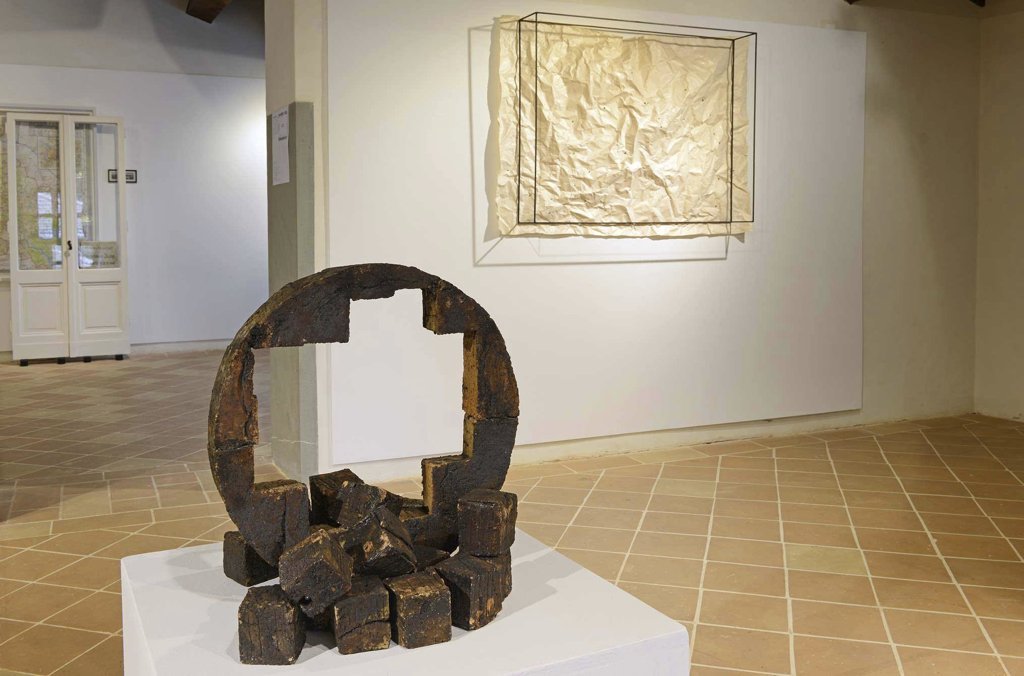 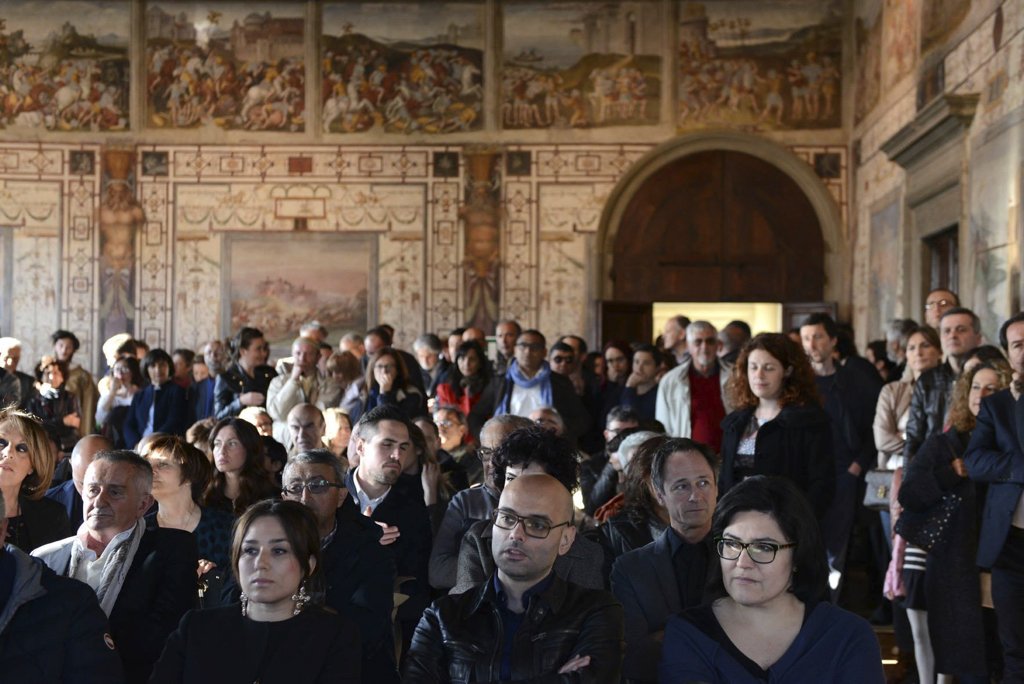 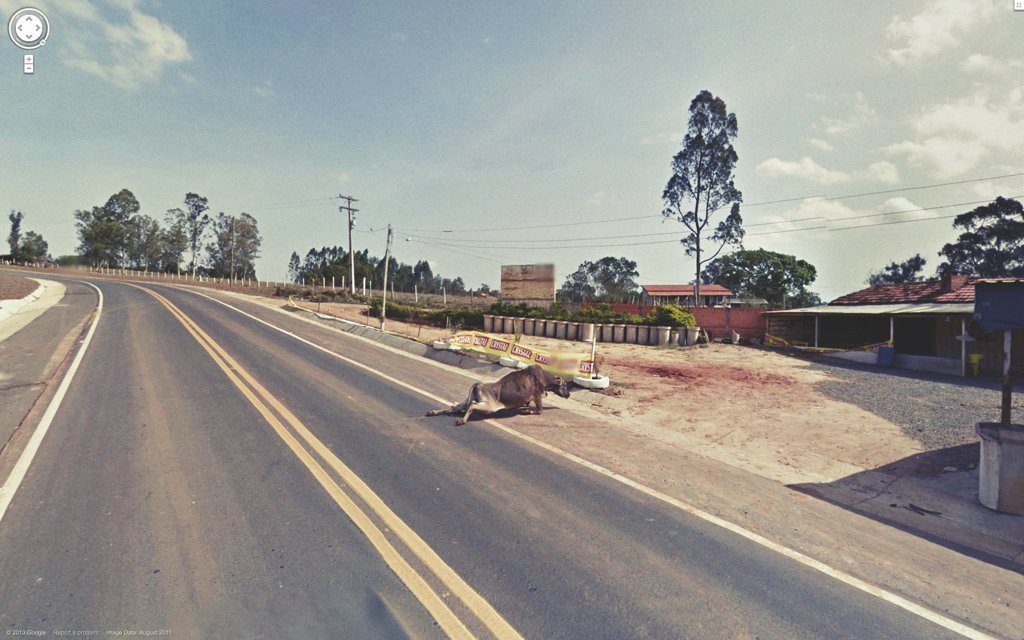 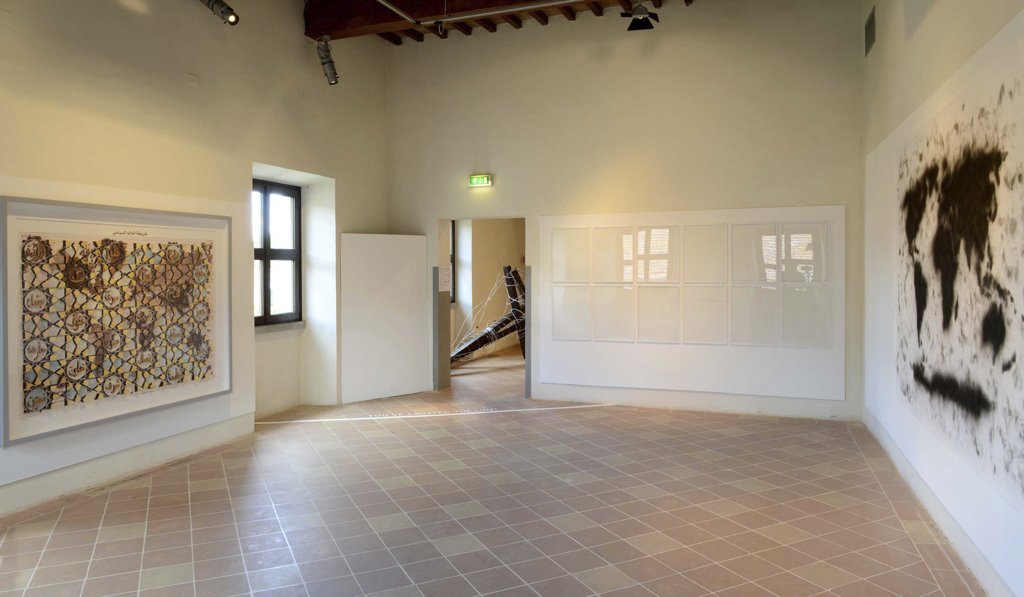 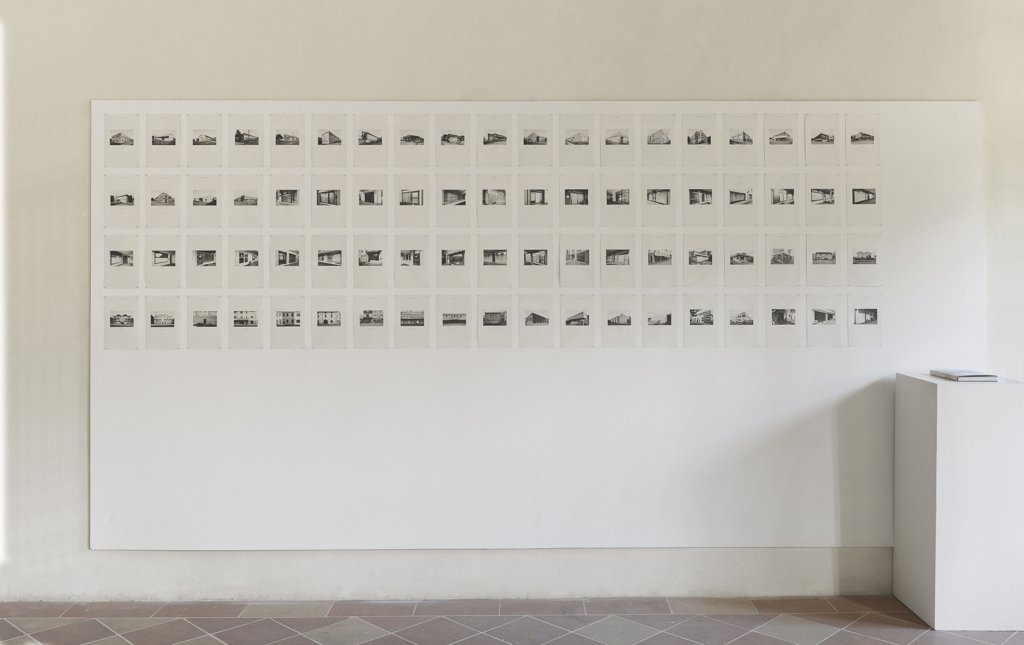 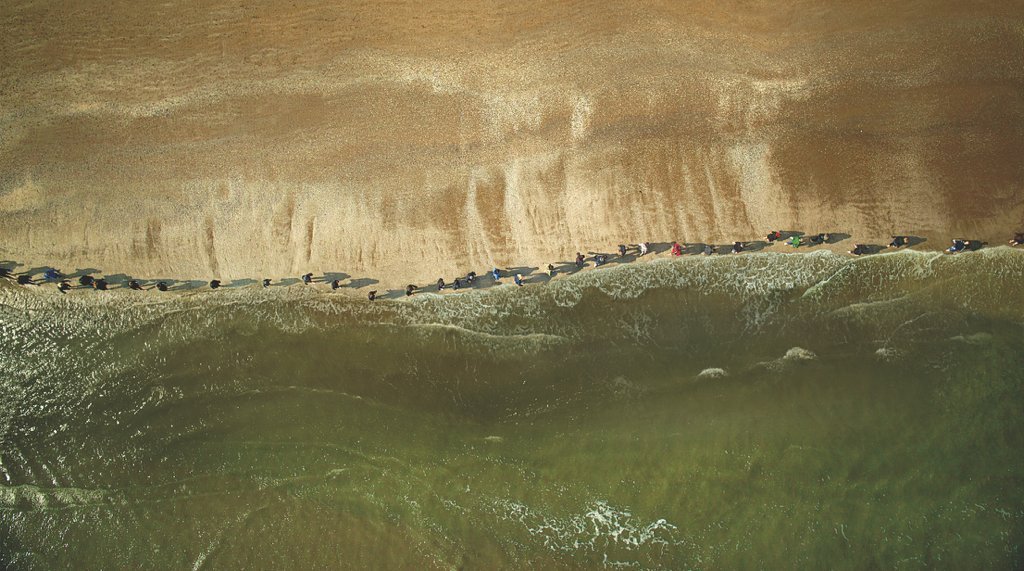 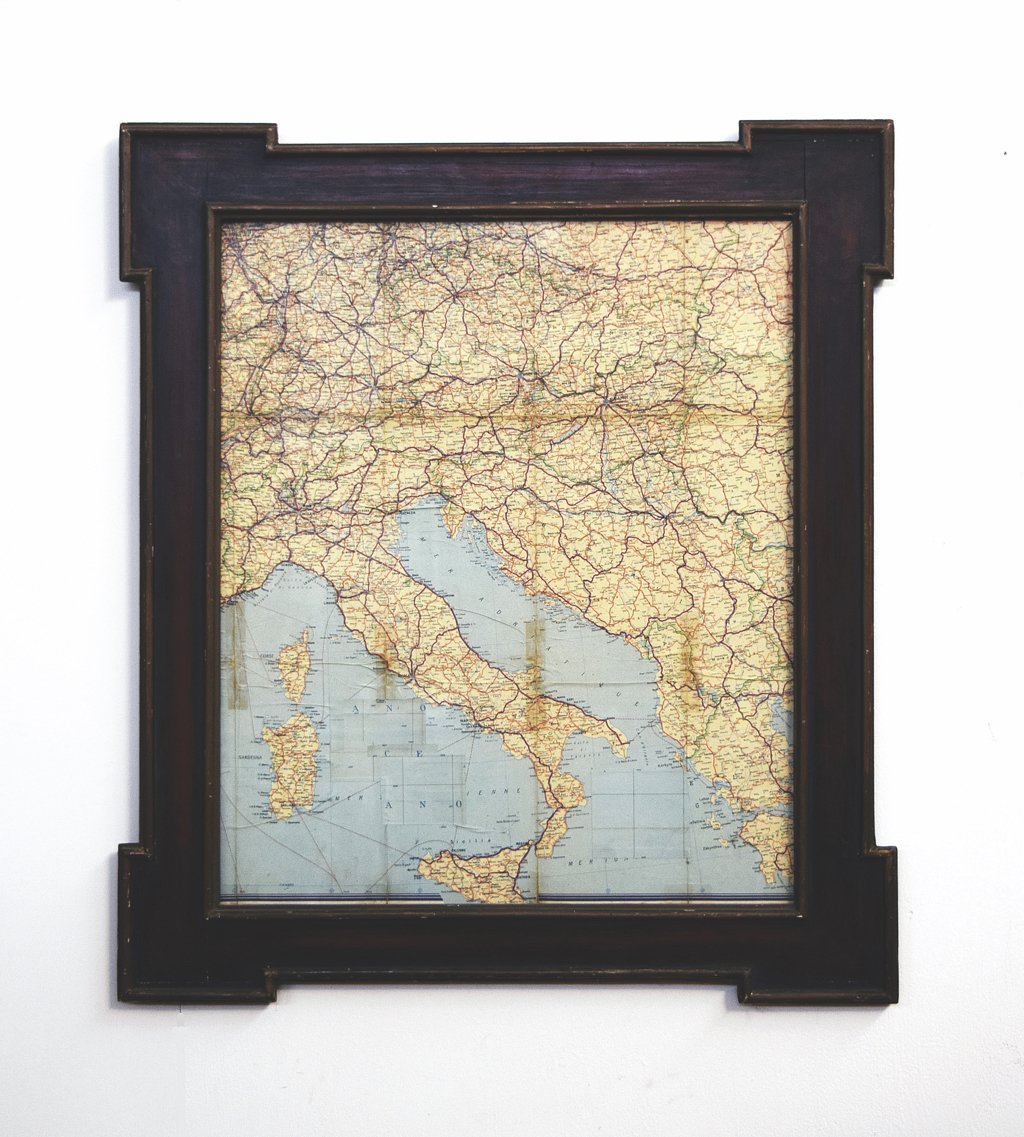 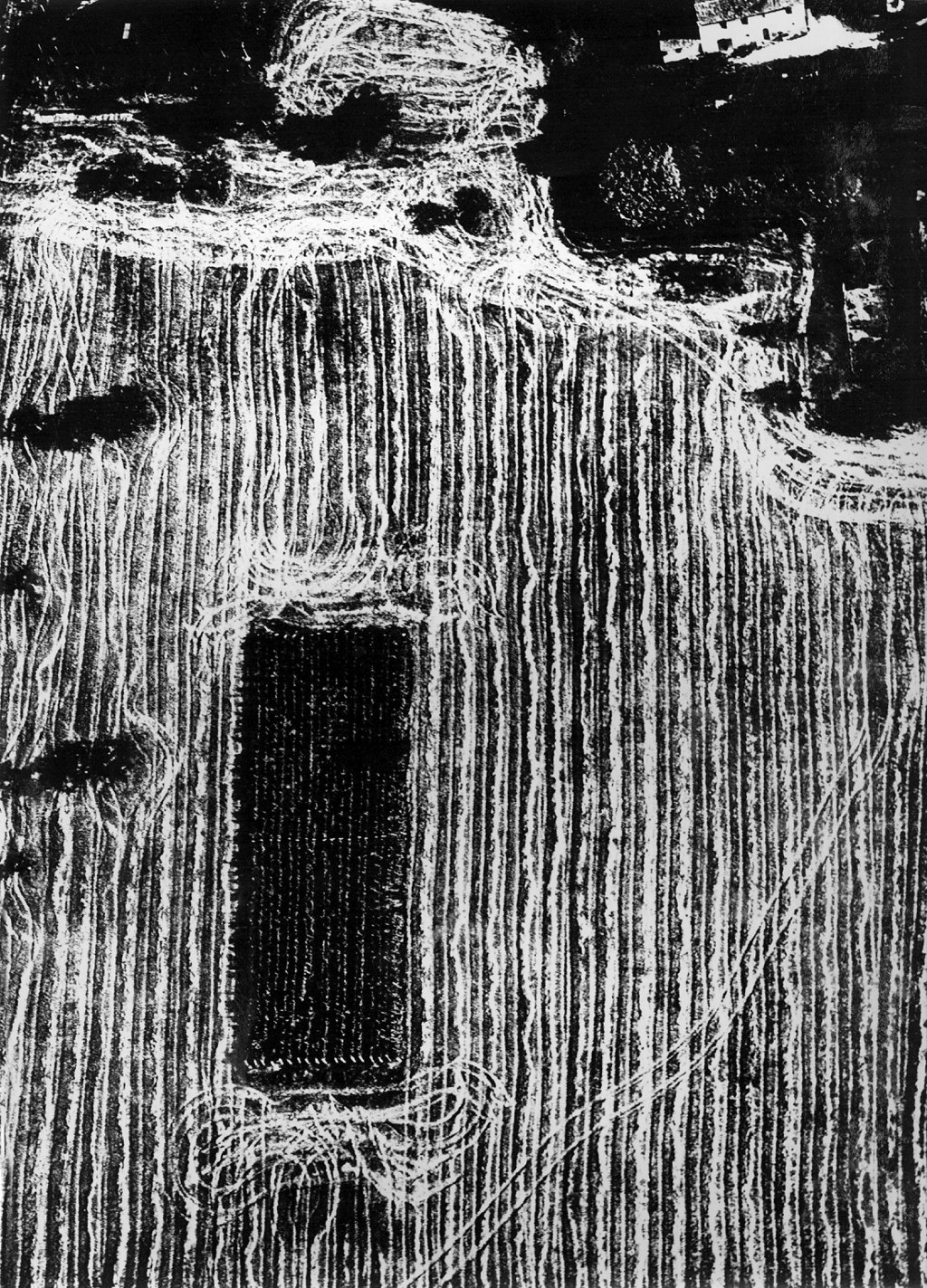 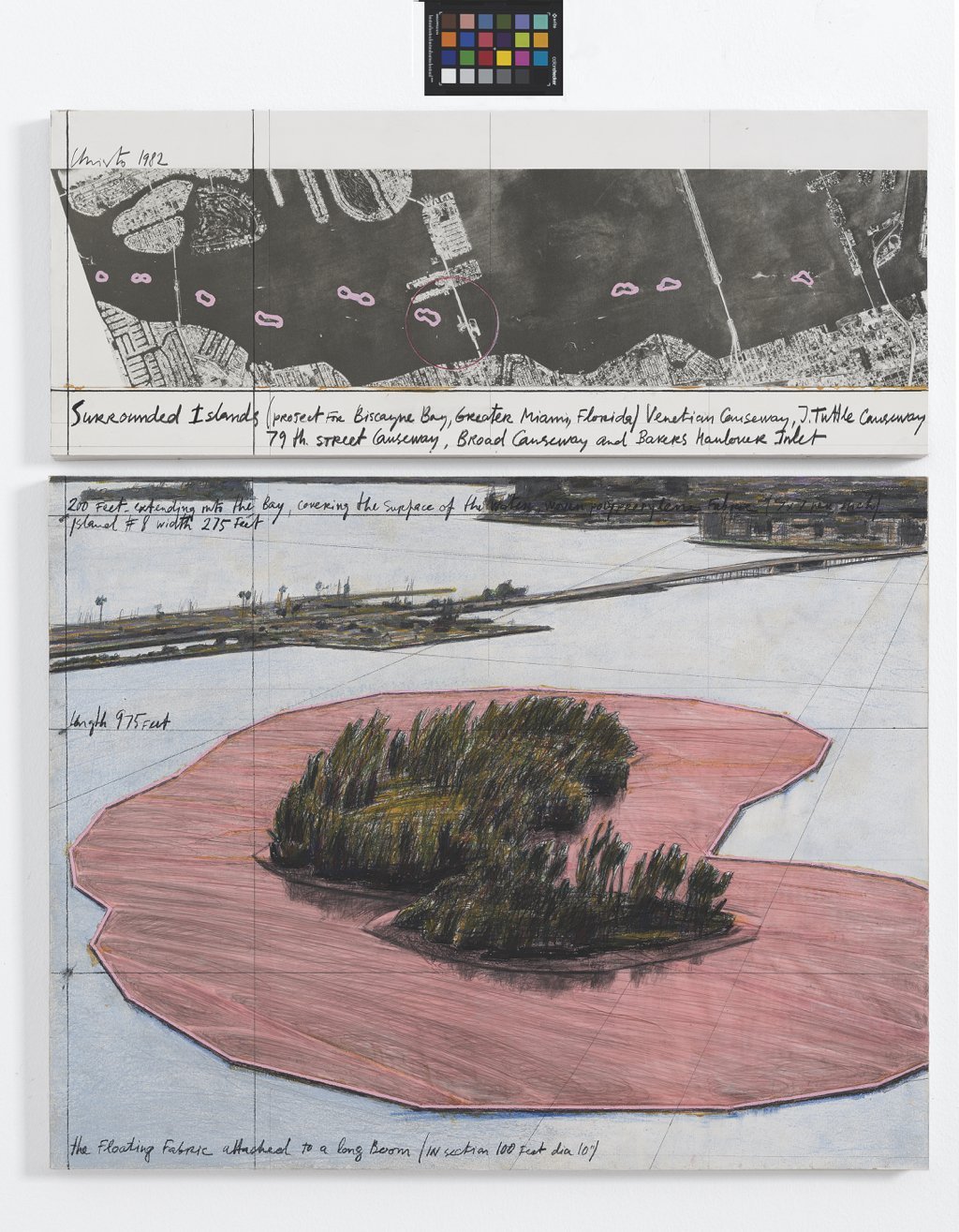 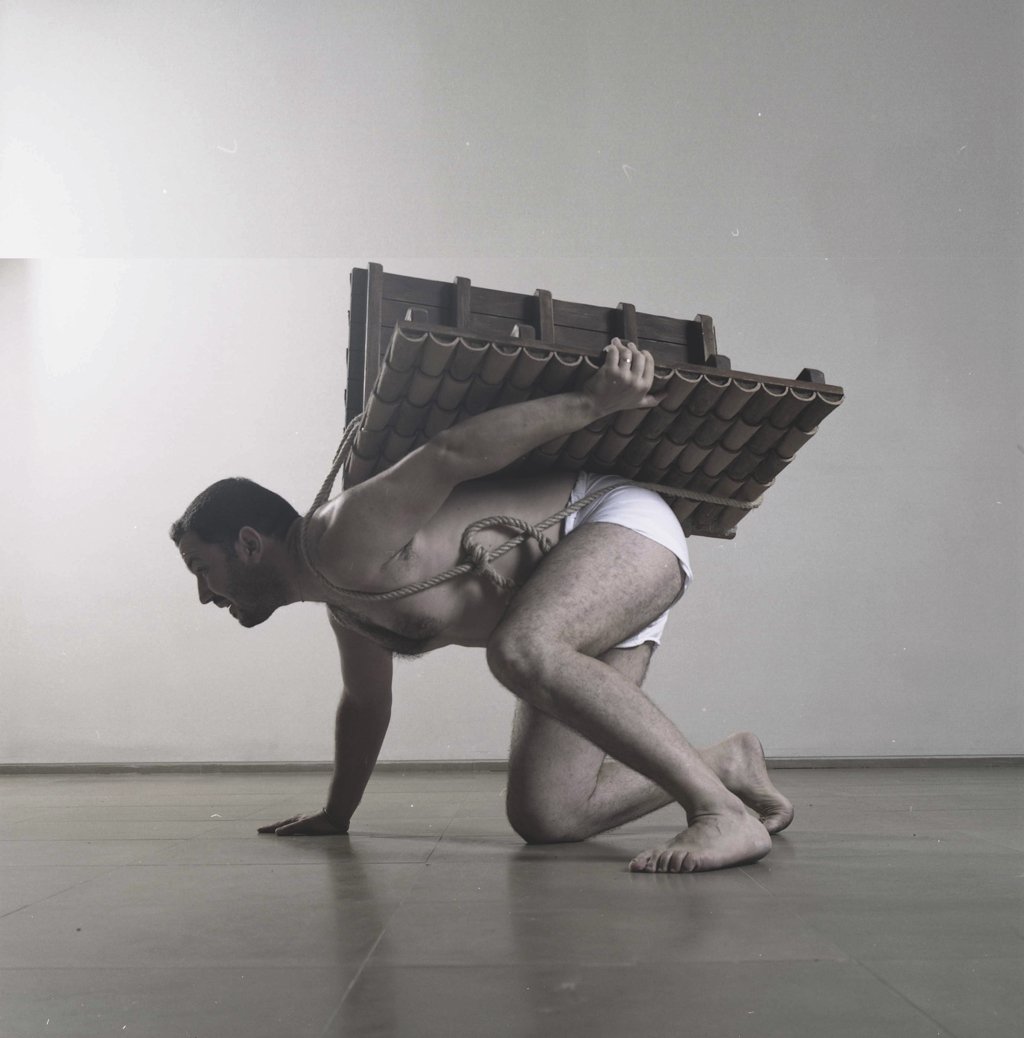 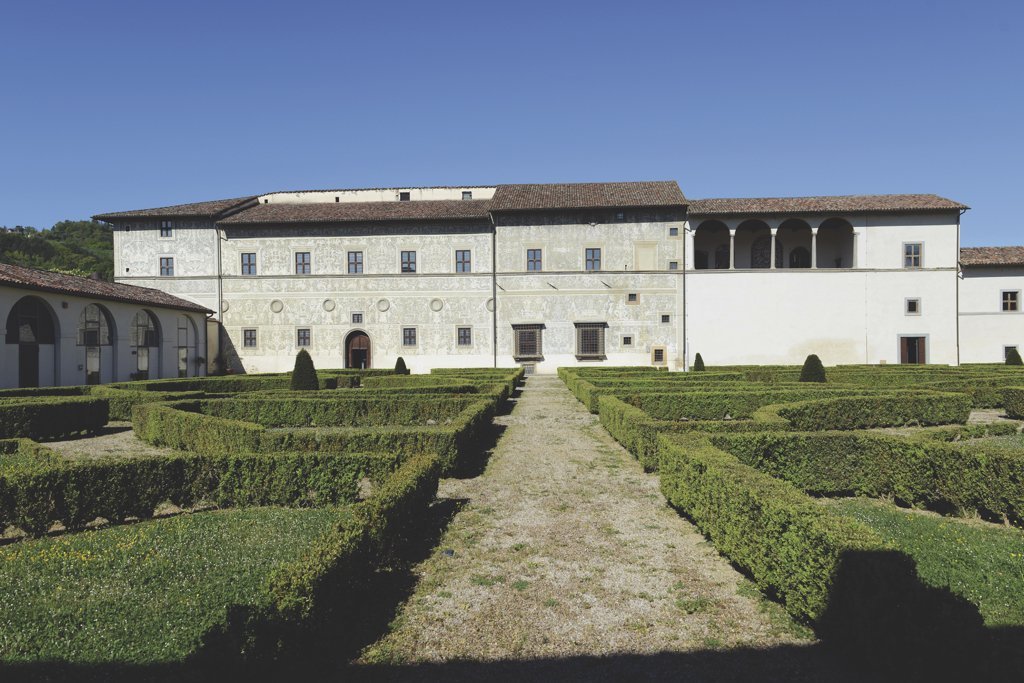 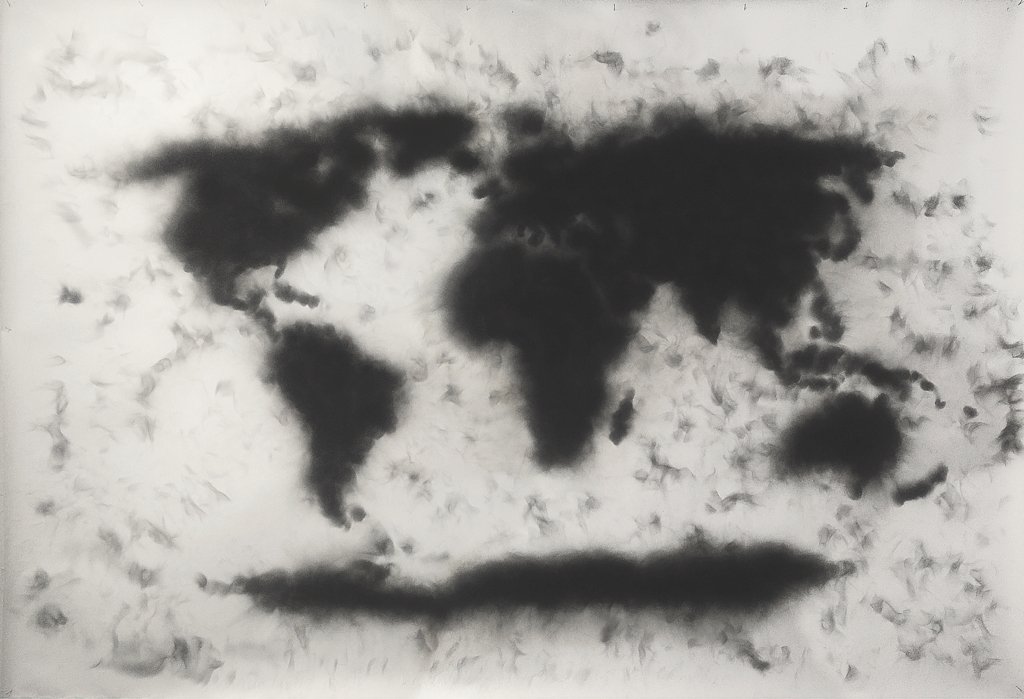 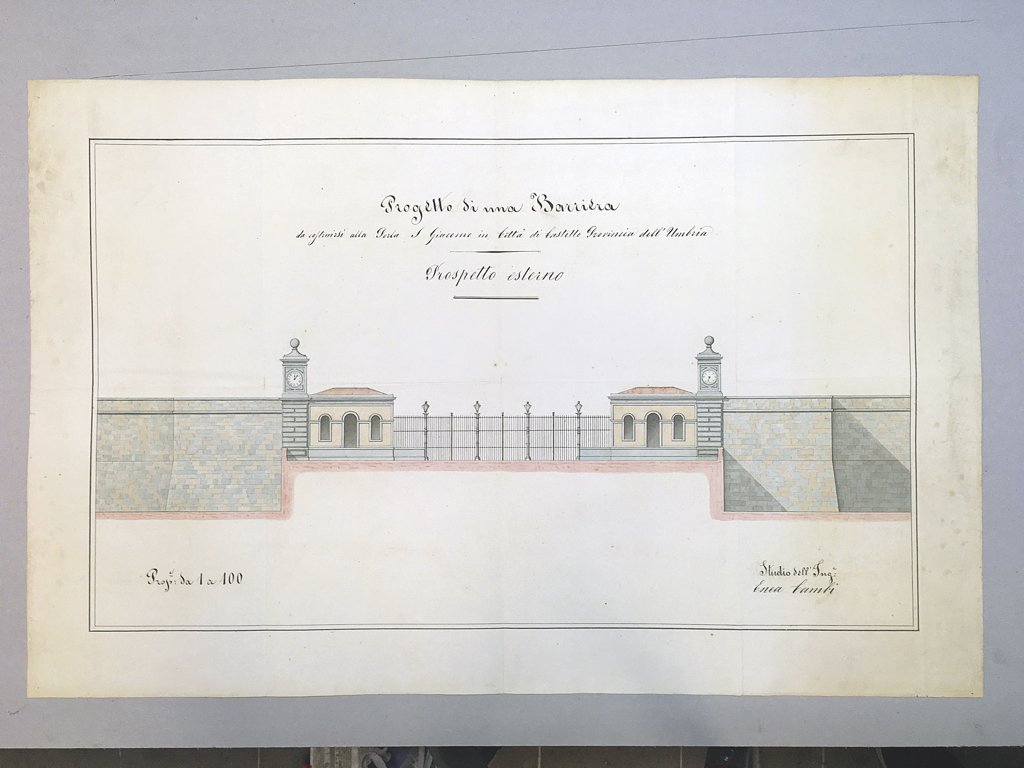