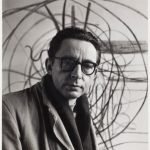 The Galleria Nazionale dell’Umbria in Perugia celebrates Hans Hartung (Leipzig, 1904 – Antibes, 1989), one of the leading figures of twentieth-century European abstractionism.
The exhibition, curated by Marco Pierini, director of the National Gallery of Umbria, and organised in collaboration with the Fondation Hartung-Bergman of Antibes and Magonza editore, is composed of 40 works on paper and 16 large format paintings. All of them were realised between 1961 and 1988 (six works have never been shown before) and this occasion represented the first time they were shown all together as a collection.
The Galleria Nazionale dell’Umbria collection contains a wealth of paintings panels from the 13th to the 15th centuries by artists such as Duccio, Gentile da Fabriano, Beato Angelico, Piero della Francesca and Perugino, most of which were originally composed in polyptychs, although today many are no longer in their complete form. The collection was the source that led to the rediscovery of Hartung’s works as an homogenous nucleus. Like the ancient works, Hartung’s “polyptychs” are composed of distinct, sequential elements, although in his case without any sense of hierarchy among the images, but rather an ordered arrangement in the space.
Hartung begun the collection of the “polyptiques” ( as he often described them at the back of the canvases, rather than assigning them proper titles) at the beginning of the 1960s, when he took to painting directly onto the canvas without first formulating the work on paper. He also begun experimenting with new techniques, and increased the sixe of his canvases. Reliant on a wheelchair durinf the final period of his work, he used an airbrush to create his paintings.
The initiative also tries to recall the close relationship between Hartung and Italy, which has existed since the first half of the century when, in occasion of his voyage in 1926, he visited iconic cities such as Venice and Florence, but he was also enchanted by the sicilian landscapes, particularly by the Etna and by the temples of the Magna Graecia.
But it is mostly with Venice that Hartung entertained a particular relationship thanks to the numerous participations at the Biennale, from 1948 to 1984: it was here where he received the Golden Lion in 1960 (“this prize honored me more than all the military ones. I received unanimously the Great International Prize for painting. A hall in the french pavillion was dedicated to me and, finally, I went through my bad years”) , and he came back in 1984 to testify a different creative phase, with a selection of new big canvas characterized by backgrounds realized with the airbrush, on which he intervenes with huge and resolved gestures trough the usage of disparate tools such as a Scotch broom dipped into black paint.
The catalogue, edited by Magonza editore, contains texts by Marco Pierini, by Thomas Schlesser, president of the Fondation Hartung-Bergman, by Marco Vallora and by Elsa Hougue, editor of the Fondation Hartung-Bergman. 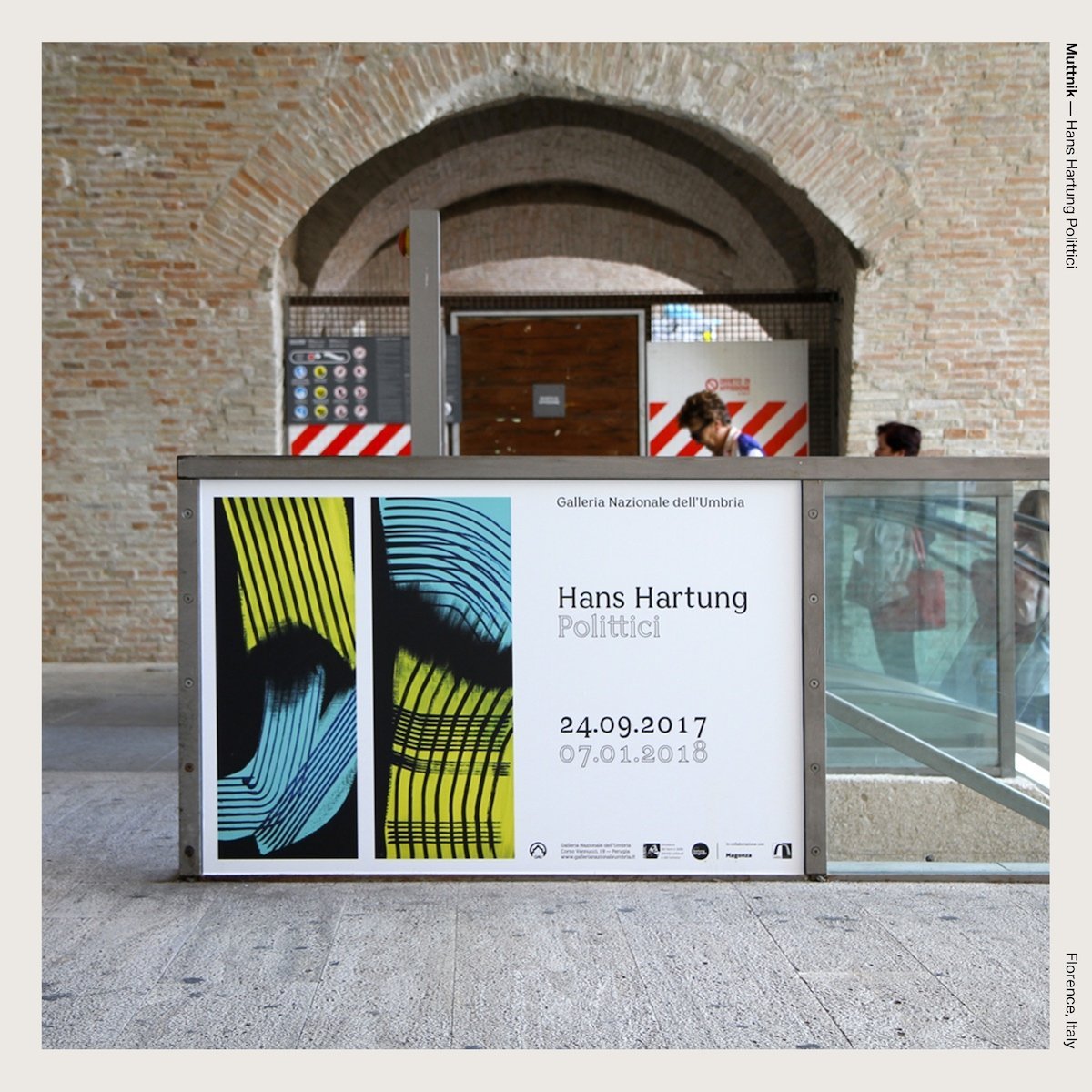 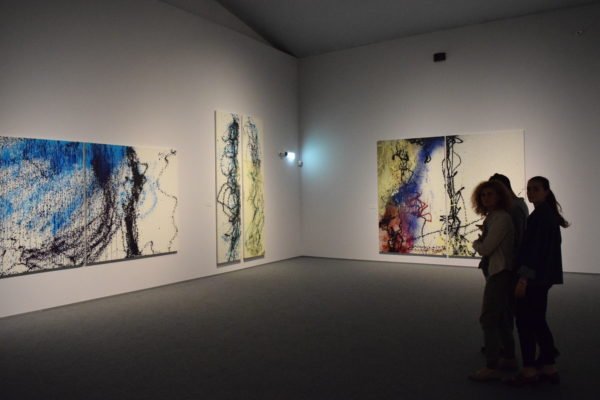 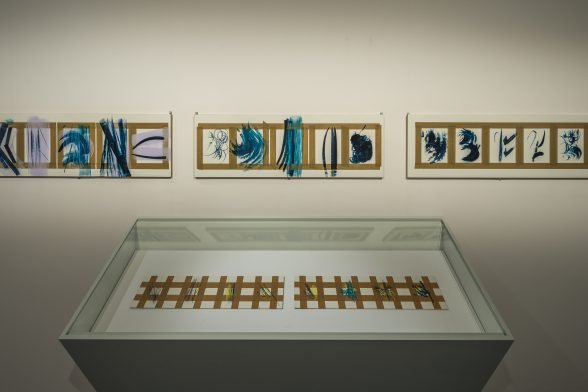 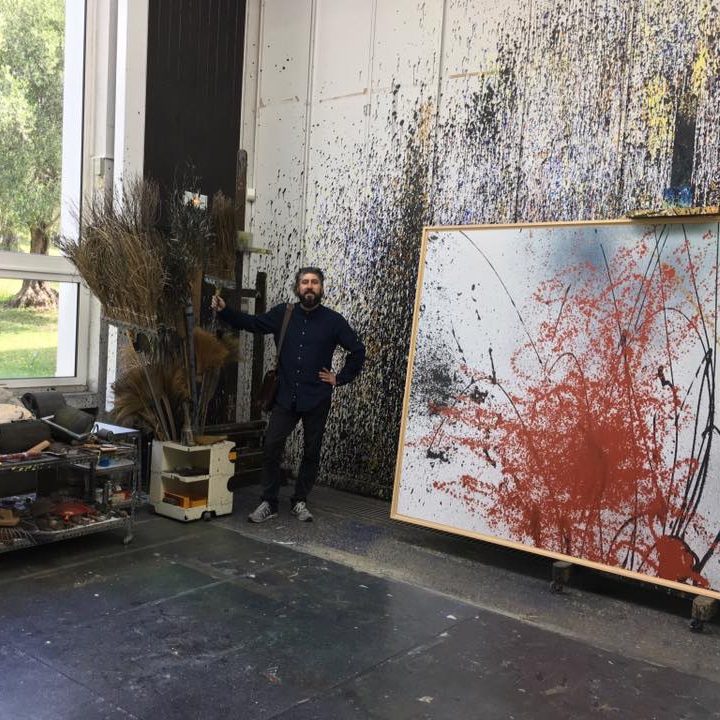 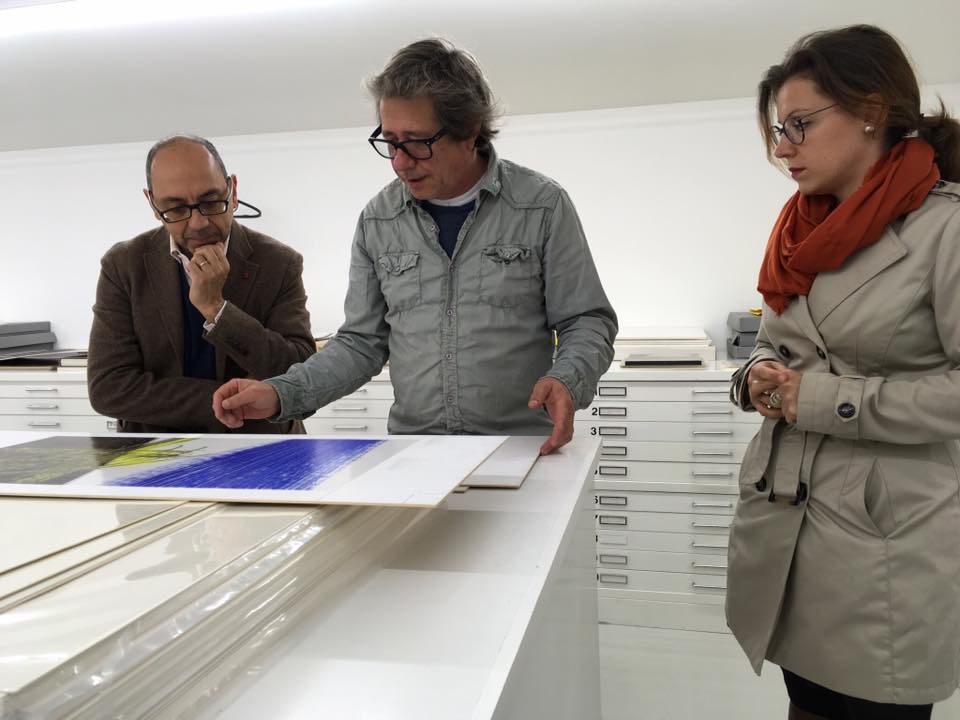 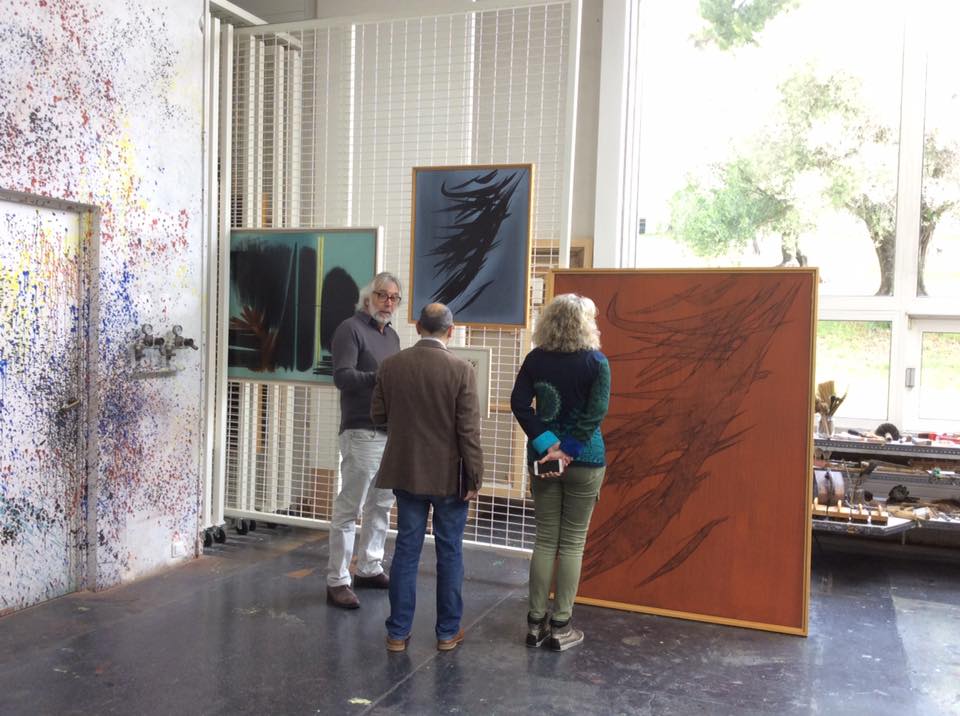 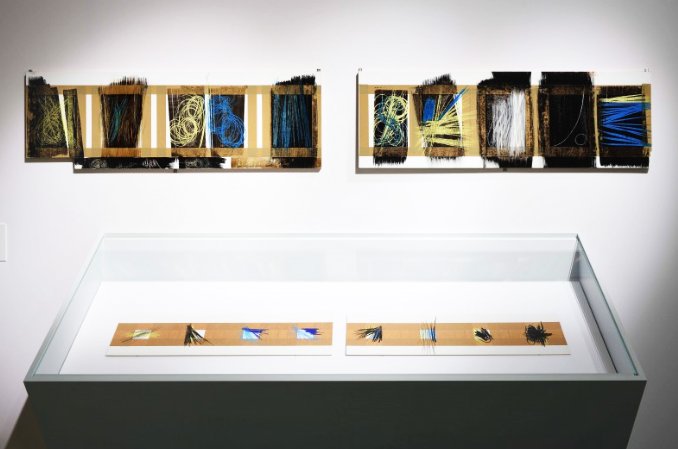 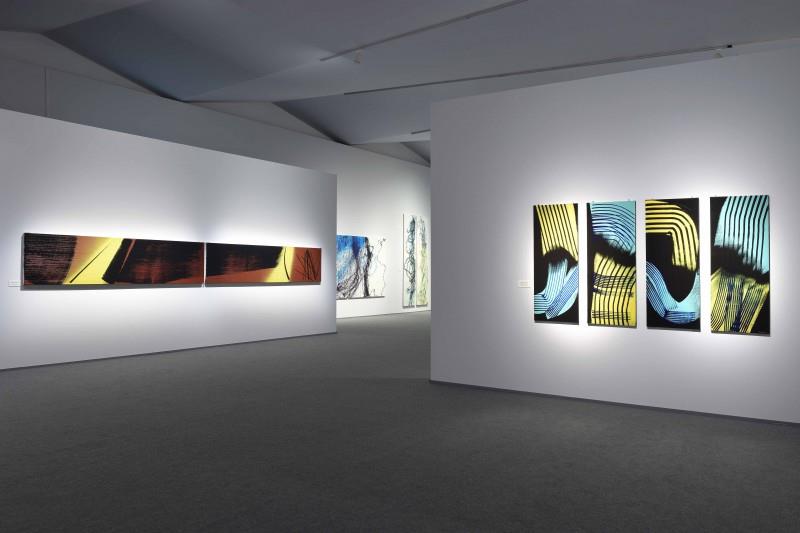 Newer Paolo Icaro. Unending Incipit
Back to list
Older The wound of beauty. Alberto Burri and the Grande Cretto at Gibellina